It’s been almost six months into 2013 and we’ve already seen our fair share of fantastic records. Whether it was high-profile surprises or under-the-radar classics, this list includes some of the records that most defied our expectations this year.

It’s been well over a decade since The Strokes allegedly brought rock & roll “back from the dead” with their landmark debut Is This It? In all that time, The Strokes have slowly slipped from the status of rock saviors to cult act in the wake of a gradually worsening album trend. After the scatterbrained mess of half-formed ideas on Angles, the future was looking grimmer than ever for The Strokes. Then two years later, when the Wham!-loving rhythm and uncomfortable Casablancas falsetto on single “One Way Trigger” hit airwaves, it was met with hysteria. “Is this it?” made way for “was that it?” Yet once the dust had settled from the goofy single, it revealed a remarkably solid record united by catchy singles and an accessible compositional style. The Strokes may never be the same, but what they are now is at least as good as any other post-Is This It? incarnation of the band that changed rock & roll.

Watch “All The Time”

And So I Watch You From Afar – All Hail Bright Futures

If Fang Island’s second LP Major left much to be desired, then And So I Watch You From Afar have more than their share of uplifting, technically adventurous rock to make up for it. This Irish group has slowly gained recognition for their resplendent songwriting, culminating with the release of their sophomore LP Gangs. All Hail Bright Futures continues to deliver the jubilant rock that made ASIWYFA into cult stars, but it also advances their formula into new emotional territory.

Recommended if you like: Fang Island, Scale the Summit, Tera Melos
Listen to All Hail Bright Futures 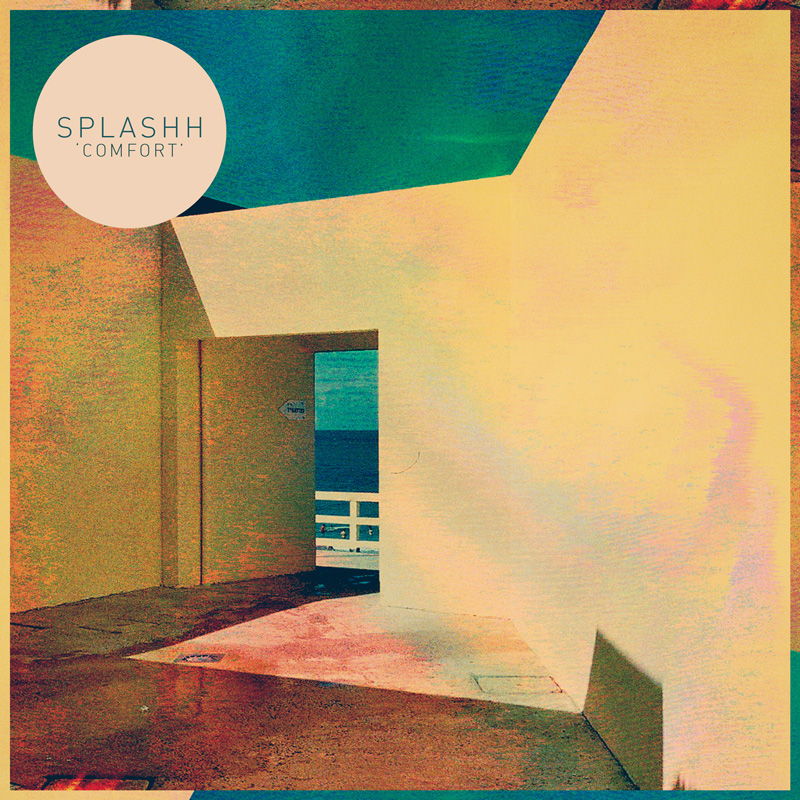 The fuzzed-up beach-loving melodies, the repeated “h” in the name, the fresh-off-Instragram album cover, they all might lead you to ask “Is this a Wavves-wannabe?” It’s true that a lot of clear similarities exist between the bands, but Comfort, the debut LP from this London-based quartet sets Splashh apart from its predecessors through the group’s distinct melodic ear and emotive lyrics.

Recommended if you like: Ride, Wavves, Surfer Blood
Watch “All I Wanna Do”

For years, the appeal of purely fun music was lost on both the critical and independent music crowds. It’s the reason why records like Discovery and I Get Wet, now retrogressively considered classics, were initially met with scorn and cringes. Should an artist be ashamed for not trying to craft their album into a college thesis? Those who answer with a defiant “no” are welcome to listen to Hands, a record full to the brim with charming melodies. If you can manage to get past the first track, you’re in for a progressive indie rock rollercoaster of eclectic rhythms and hummable earworms.

Recommended if you like: Menomena, Battles, The Go! Team
Watch “See Me On My Way”

For months, the Beer on the Rug Bandcamp page sat without a single update. It seemed for a while that the extended absence of this de facto record label that had been the flagship of Vaporwave in 2012 was somehow heralding the death of the genre that seemingly had just begun. But after a series of mysterious videos featuring the iconic Grecian bust on the cover of Floral Shoppe, we were treated to not one, but two albums of new material. If you’ve ever listened to a Prism Corp-related release before, you know what you’re in for: cheesy-as-all-hell melodies in caustic reference to the genres that corporate interests have taken over. These are the sounds of the world’s “trash genres,” torn from the hands of commerce and placed back into the hands of the artists, tongue firmly in-cheek.

Recommended if you like: Macintosh Plus, James Ferraro, This
Listen to Home™ and ClearSkies™

Album Review: Cineplexx’s Florianopolis is a colorful soundtrack with a beachy mood